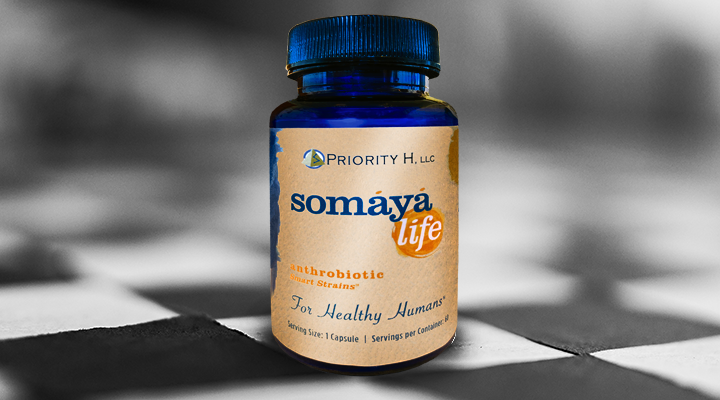 An unfathomable number: Scientists estimate the population of different species of bacteria on Earth to be more than five million trillion trillion (5x(10^30)). Just as there are notable differences among individual people, the same truth applies to the unique individual bacteria that make up this unimaginable population!

Among these many unique strains, or individuals, research has strived to find the significant differences between then. Some strains have little impact, some strains can be negative in their impact, while others are beneficial in their impact, even smart.

Each strain within Somaya Life® is selected for a specific mode of action and competitive nature within; thus forming a complimentary assembly of Smart Strains™. With specific roles and functions the Smart Strains™ make Somaya Life® beyond a probiotic and the first Anthrobiotic.

“Anthrobiotics contain specific strains of live microorganisms from families of bacteria with scientifically studied health benefits relating to digestion, immune function, and even microbiome balance..." as defined at EverybodyWiki.

“Anthrobiotics differ from probiotics due to advanced microbiological and molecular genomic sequencing that identify specific strains of bacteria, whereas probiotics stop at the bacteria species level. Specific strains of bacteria are targeted based on specific health benefits for humans and typically focus on bacteria that supports immune health and for an environment of balanced gut flora within the digestive system.”

Somaya Life® - All is interconnected. 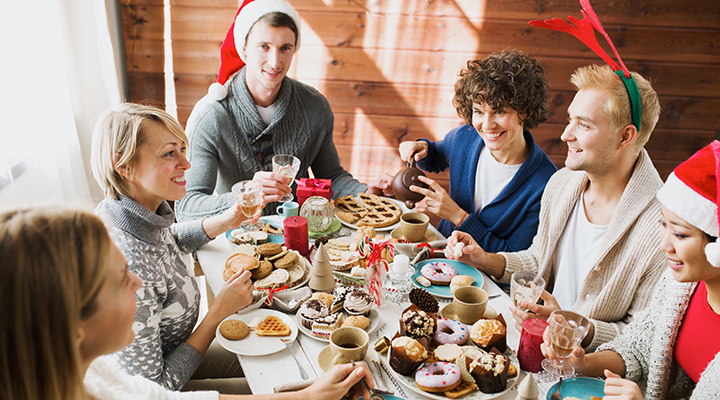 The Future of Medicine 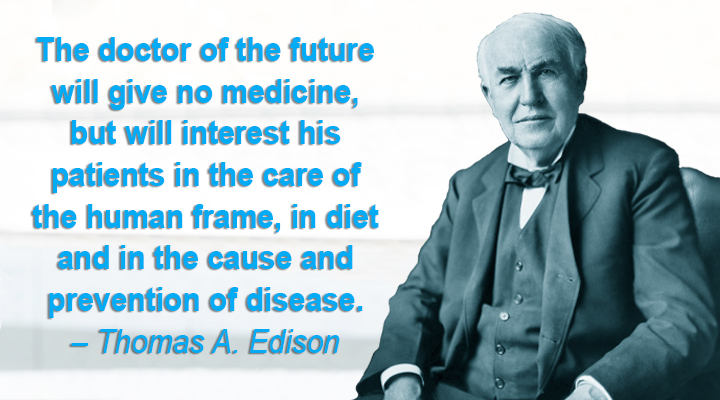 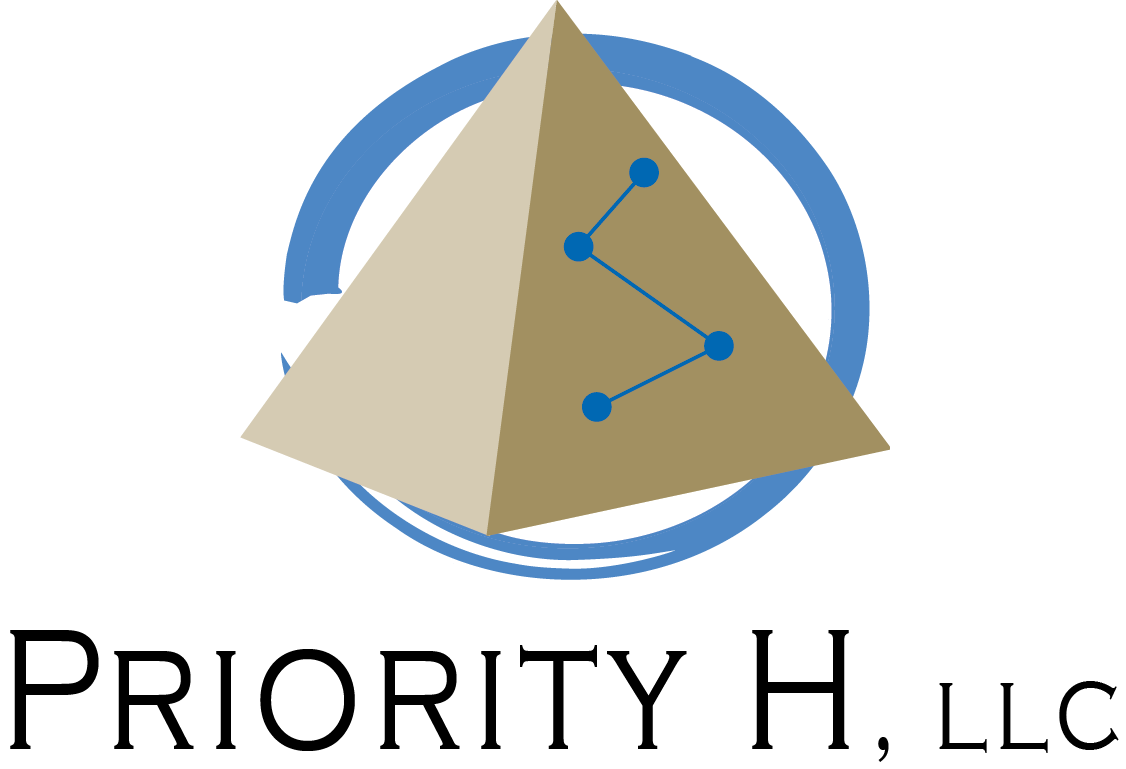